Neobanks: the rising stars of 2020 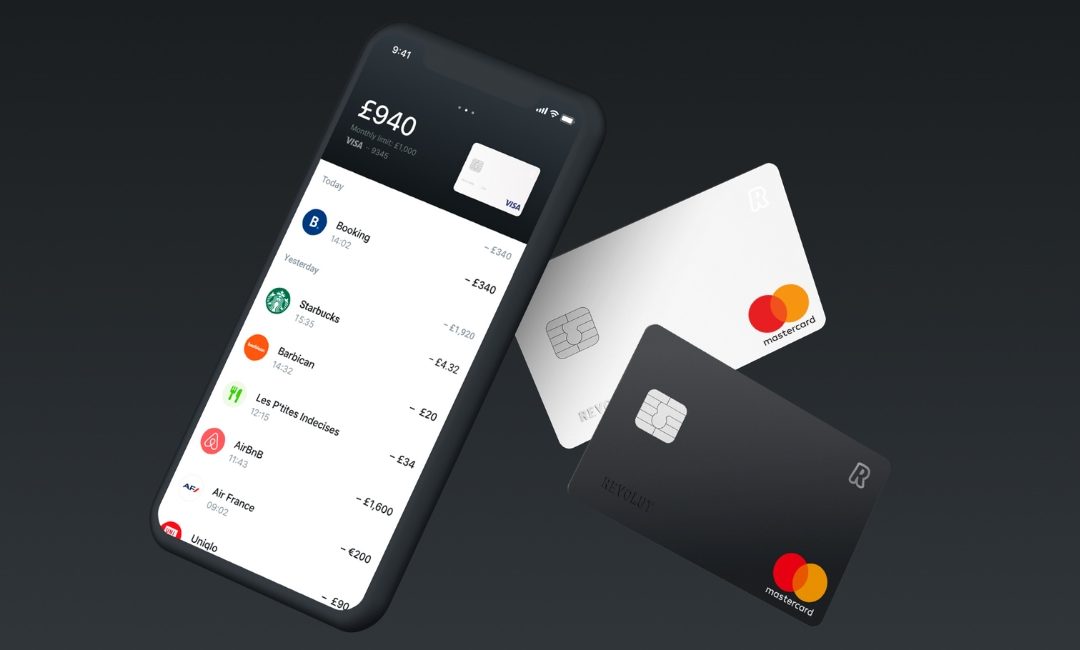 2020 is coming to a close, and with that close comes a critical time for reflection.

What did the year bring financially? Where do I want my business to go from here? And what about the neobanks?

It seems that each year brings its own miniature tech-revolution with it, and 2020 has been no different. The pandemic has spurred more dependence on tech than was expected for the next several years, which has caused neobanks to launch and grow rapidly.

What is a neobank?

First things first, it’s important to have an understanding of what a neobank is in the first place.

A neobank, or digital bank, is a bank that doesn’t have any physical branches. Instead, it’s solely accessed via a website, app, or combination of the two.

While these banks are still too new to have a consistent business model, the basic setup appears to be having someone sign up over an app, sending them a card in the mail, and pairing that card with features that are typically lackluster (or totally absent) in traditional bank services.

An overview of neobanks in 2020

In 2020, neobanking is experiencing growth at every level. Long-established bankers (such as J. P. Morgan and Goldman Sachs) are steadily redirecting their approaches to line up with the Gen Z shift to neobanking. Big tech, such as Apple and Google, is moving into this space as well, and existing fintech companies are launching banking services (Venmo, PayPal, etc.).

And, of course, there are a plethora of neobank startups launching. The industry seems to be having a venture capital explosion, with record-breaking funding being given to these startups by more established players.

Altogether, it looks like anyone with capability is moving into this market. Whilst this is leading to crowding, it’s also bringing more options to customers through a medium where choice is king.

The top players of neobanking in 2020

Over the last four years, Revolut has become one of the major players in the neobanking industry. It’s one of the biggest neobanks in all of Europe and the fastest growing financial app in the U.K.

While Revolut has primarily served the European market, they’ve recently expanded to the U.S. and have a good chance of making waves overseas. Earlier in 2020, Revolut managed to triple its valuation to $6 billion after a round of bumper funding. This makes it one of the major players in neobanking, if not the highest-valued.

With nearly five million customers, Monzo is another banking app not to be ignored. Like many neobanks, Monzo offers several features that are unique to the neobanking experience. This includes:

Monzo is another bank that’s received serious funding success in the last year, raising its value to £2 billion. Based in London, Monzo is a stark competitor of Revolut, with the two companies passing each other in value regularly.

Headquartered in Berlin, N26 is another popular European neobank. It was one of the first app-based banks, with a history that goes back as far as 2013. Though it started in Germany, N26 has gradually made its way across Europe and now has banking services available in the U.S. as well. It’s the largest fintech startup in all of Europe, making it a key player in the industry.

The key trends of neobanks in 2020

Alongside the key neobanking players of 2020, it’s important to consider the trends in the market as well. Below are some of the trends that shaped neobanking in 2020 and are likely to have a lasting impact on the industry moving forward.

It’s what neobanking is known for, and 2020 has been no exception. Neobanking apps are consistently rethinking the banking experience, mostly for the better. And each neobank has its area that it’s honed in on, allowing customers to pick the bank that focuses on their needs (rather than choosing whichever branch is closest).
More specifically, neobanks are revolutionising the “slower” aspects of traditional banking. Signups, for instance, are much faster than before. You can do it straight from your phone, and some will approve you instantly.

App designs are more robust as well. Things appear modern, simple, and aesthetic. And better perks are being offered, too. Neobanks tend to:

Banking based on blockchain

Another key neobanking trend in 2020 has been the adoption of blockchain. Blockchain has been tossed around in the banking sector ever since its use in cryptocurrency. However, it’s only started to be adopted by neobanks more recently.
Sony Bank, AstroPay, and Marqeta are just a few of the neobanks that have started to adopt blockchain in a greater capacity.

Thirdly, neobanks are now offering crypto (ClearBank, Contis, Revolut), which has a host of benefits and uses, despite its volatility.
Neobanks are also offering disposable virtual cards, which allow customers to use and replace their credit card number whenever they like. Apple Card (backed by Goldman Sachs) offers this feature, allowing customers to swap out their card numbers on a whim.
Apps like Venmo have popularised the ability to send cash directly, too. Users are now more accustomed to quickly sending cash at a moment’s notice. The more options neobanks offer their users, the faster those users are likely to grow.

2021: Considering the future of neobanks

In looking at the effect the pandemic has had on banking, as well as the trends that started before 2020, it’s safe to say that neobanking is here to stay.

Over the next year, neobanks are likely going to continue to become more flexible, making it easier to send cash instantly among different services. Cards are likely to become more and more vestigial, and neobanking security is likely to see a surge in demand as digital banks win over consumer trust.

Plus, Google Pay has announced they’re working on their own mobile-first bank account, Plex, which will be integrated with the existing app. It’s confirmed that 11 banks and credit unions (in the U.S.) will be offering Plex Accounts within the app, so watch this space!

And, of course, more and more companies are likely to jump on the bandwagon.

Looking for further information or advice to help your business thrive? You’ve come to the right place. Get in touch today to find out how we can support you navigate the fintech and payments world.

This site uses Akismet to reduce spam. Learn how your comment data is processed.

Our guidance and fresh perspective on what’s happening in the Fintech and Payments world.

Thank you for your subscription

We hate spam, your details will never be shared with third parties

Our newsletter will go live later this year.

Fill in the form below to download our PSD2 marketplace compliance guide.